You are here: Home1 / News2 / Editorial/Comment3 / Pumping up 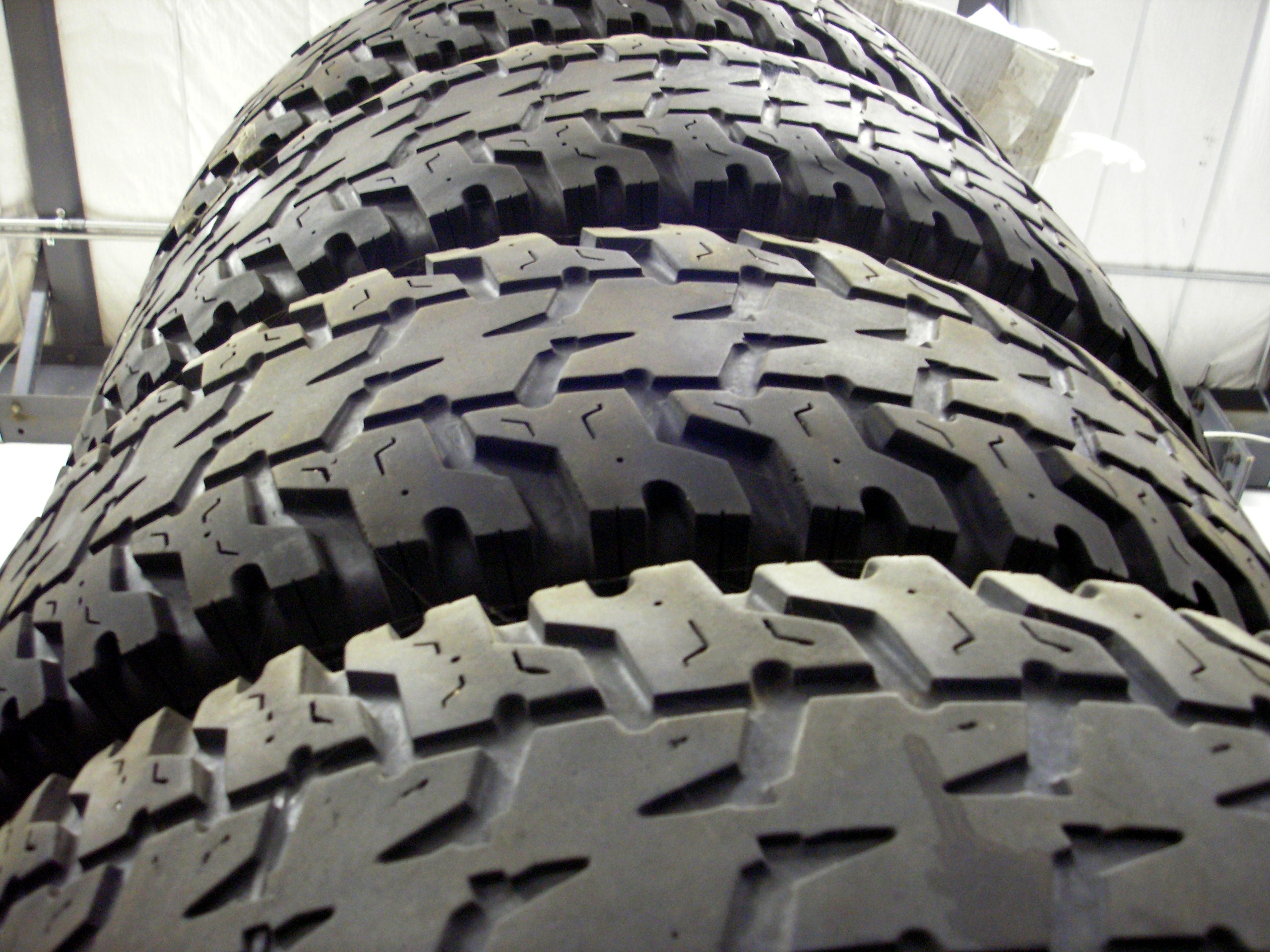 Pumping up: There are a number of reasons why the market is set to "inflate" so to speak this year

The state of various European economies varies significantly, there are signs that the tyre markets are picking up and – if some of the large tyre makers’ recent financial reports are anything to go by – premium tyre sales are what are needed to turn green shoots into green backs.

The first mention of green shoots Tyres & Accessories reported on was actually in 2009, just a year or so after the collapse of Lehman brothers in particular and the so-called sub-prime debt breakdown in general precipitated the biggest, longest and deepest recession in a lifetime. At the time such descriptions sounded like hyperbole. Perhaps this is why some in the markets and as well as in the tyre industry couldn’t quite believe that the economic pressures were as tough as they were. Trillions of dollars of quantitative easing later on bother sides of the atlantic (and a couple of close-calls in terms of currency stability over here in Europe) and it doesn’t sound so far-fetched any more.

The now apparently premature optimism from certain quarters of the tyre business centred on the Earthmover/OTR tyre market. With this premium part of the global tyre market commanding by far the highest prices for tyres (but not without some of the highest, production and research and development investments as well), some suggested that these were a tyre market equivalent of the carpet industry. Of course tyres are wildly different and technologically far more advanced than tyres, but the role they play in economic terms could be described as comparable. While this may sound like something of an old wives tail, during the normal cyclic fluctuations of various developed economies, carpet sales are traditionally used as a kind of economic confidence weather vane. The thinking is that when household budgets are pushed consumers are a) less likely to move house (requiring new carpets) and b) very much less likely to upgrade carpets when the can continue to put up with their existing ones. Conversely increased carpet sales are said to point to increased consumer confidence – suggesting disposal incomes earmarked for carpet upgrades are increasing and perhaps also structural factors such as increased home building and sales.

Well that’s the theory. In reality – and this may be stating the obvious – such a theory didn’t end up transposing itself to tyres, least of all earthmover tyres, very well. The problem is that the underlying syllogism was flawed inasmuch as businesses that rely on earthmover tyres such as mines and quarries depend on keeping their extremely costly equipment running. And so whatever they did to make their tyres last longer, this segment was always going to bottom out at a higher and more stable point than markets such as car and truck tyres (sections of the earthmover tyre-buying customer base did try and do without the premium tyres they had relied upon during the early 2000s during a period that saw demand below even post-Lehman levels, but the larger the size they required the more likely they were and now are to stick with their higher quality guns). As a result EM tyres, or speciality products as some manufacturers call them, ended up being foundational to the economic success and survival of some of the world’s largest tyre makers.

So with all this in mind it is understandable if we are wary of associating leading manufacturer’s claims of record sales and high levels of free cash flow as being signs of “green shoots”. However, there are other indications too. Michelin’s latest market demand data for the month of February points to the both OE and replacement tyre demand being up 4 per cent in Europe (including Russia and Turkey that is), up 3 and 5 per cent respectively in North America and up 7 and 9 per cent in Brazil. China is still motoring at 22 and 28 per cent respectively – levels which remain literally exception compared to even the other BRIC markets. For the year (as short as that period is) all the figures remain green by comparable amounts with the exception of Brazil’s OE demand which was down 6 per cent.

At the same time, in addition to increased demand all the leading tyre makers Tyres & Accessories spoke to at last month’s Geneva tyre sales were talking not just about selling more premium brand products but more of the premium end of these premium products – the UHP and especially SUV products. Why? When you put together growing demand with flag brand products and the best value-added items you have you end up with great product mix, which is of course short-hand for more profitable businesses. Or in other words, key parts of the market are pumping up – in two senses of the phrase.