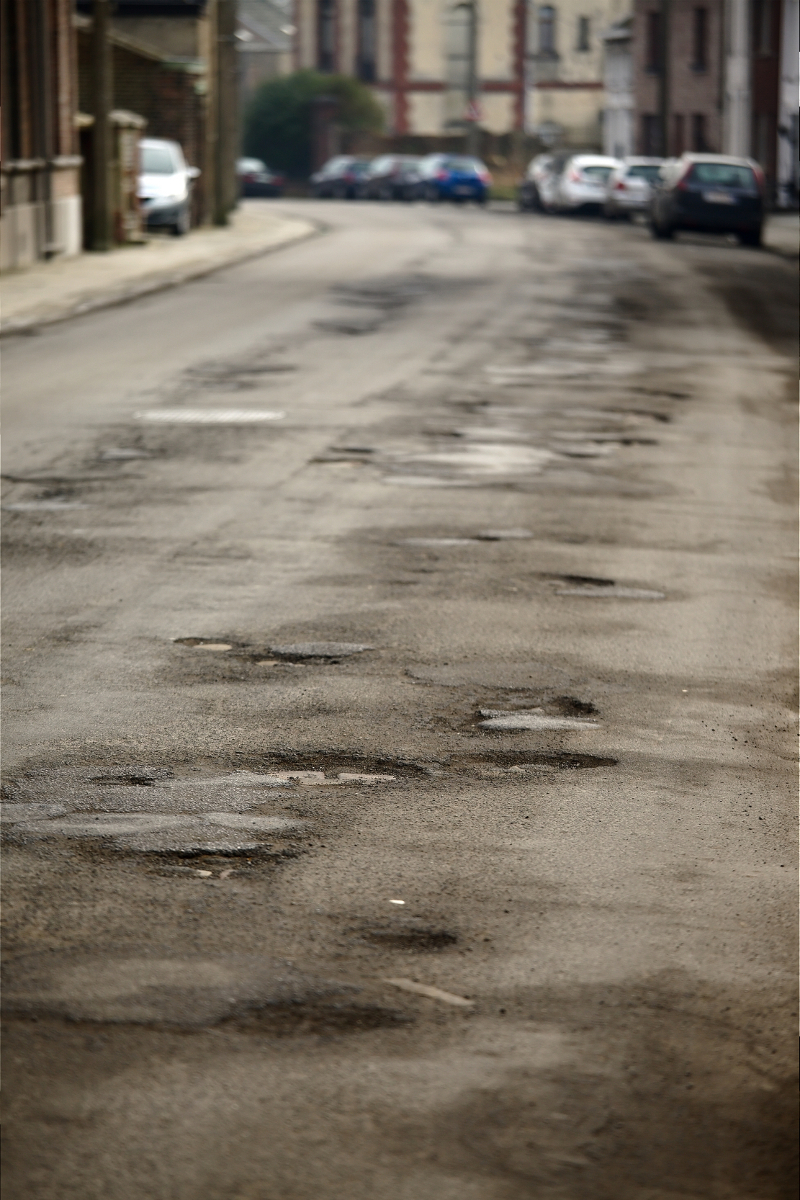 The extremely wet British winter has had a devastating impact on the state of roads across the UK, a report by the Annual Local Authority Road Maintenance (ALARM) has revealed. As a knock-on effect of the potholes, fast fit and garage network HiQ says that more motorists have been forced to repair their cars, increasing the number of such jobs by 14 per cent in November 2013 – February 2014 compared to the same period in 2012-2013.