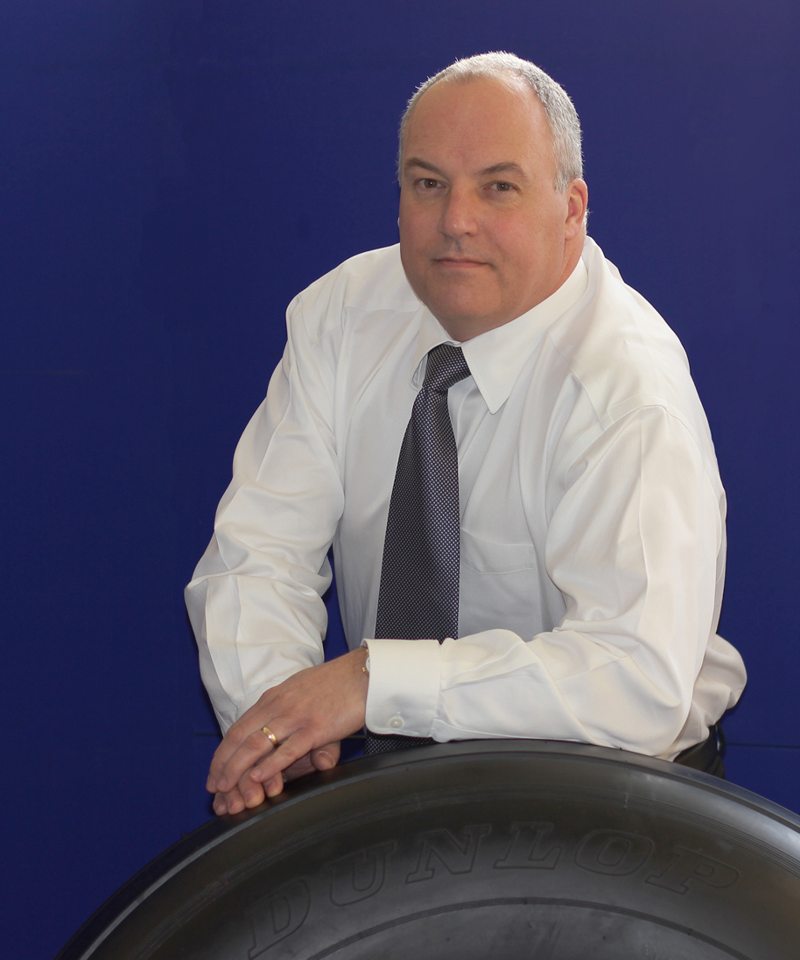 Birmingham aviation tyre manufacturer Dunlop Aircraft Tyres expanded its team earlier in the year with the appointment of Patrice Moreau as general sales manager for Europe, the Middle East and Africa. Reporting to sales and marketing director David Skepper, Moreau joins with more than 19 years’ experience in commercial and business aviation.

Patrice started at Bombardier Aerospace where he successfully concluded the sales of the company’s first Dash 8 Q400 and CRJ700 regional aircraft while the programmes were still in their design phases.

“Patrice will be responsible for supporting a team of technical sales managers who are at the coalface winning new business and ensuring that we continue to satisfy existing customers,” said David Skepper. “We are confident that his leadership skills and vast aerospace industry sales experience will enable the company to build on its recent success in the both the commercial and military sectors.”

Dunlop, the world’s only dedicated aircraft tyre manufacturer and retreader, exports more than 80 per cent of its UK-made products and in 2011 won the Queen’s Award for Enterprise for its international sales success.