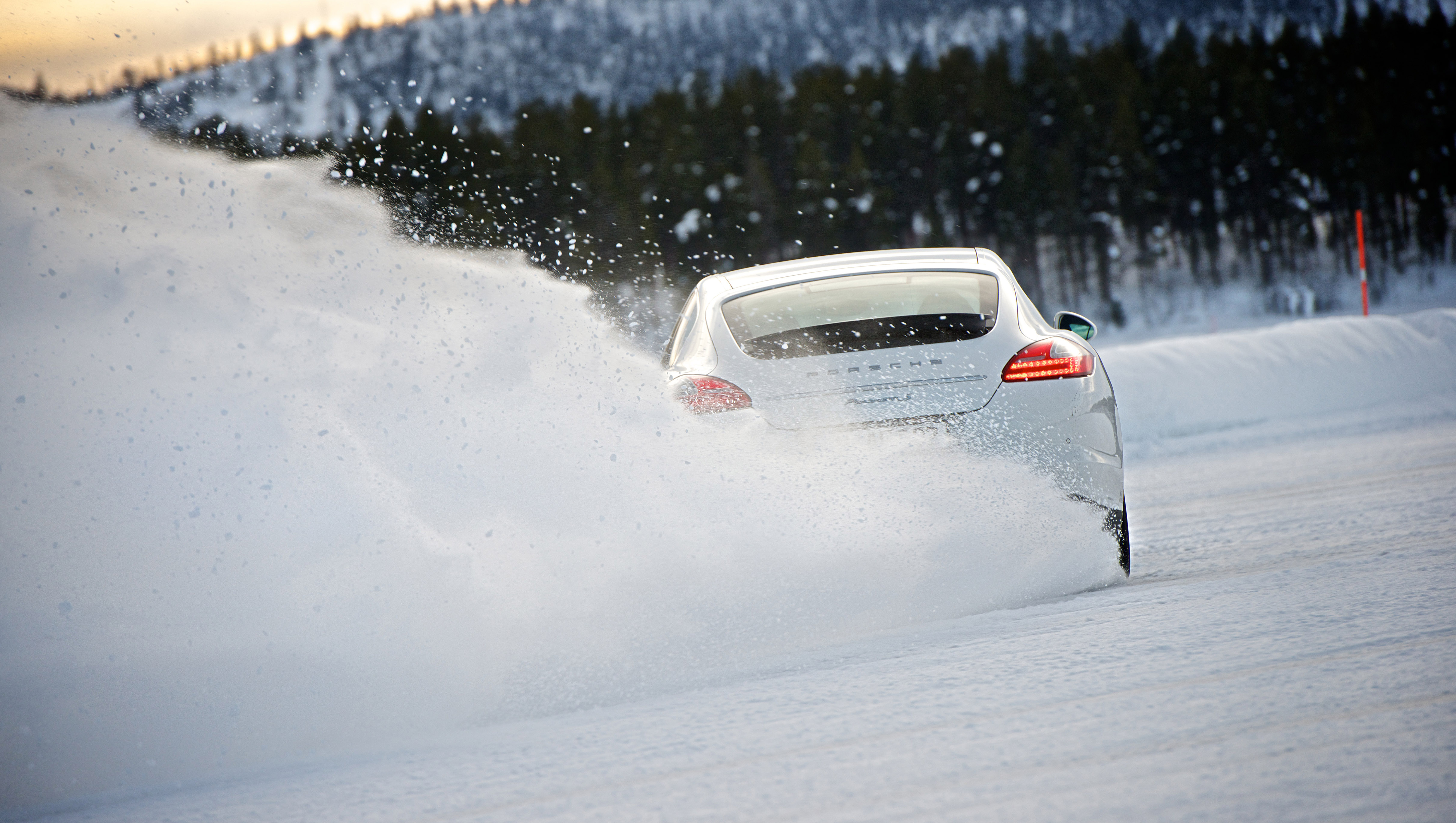 Continental tyres will be fitted as original equipment on the new Porsche Macan SUV. According to the company, Continental has won both summer and winter tyre approvals.