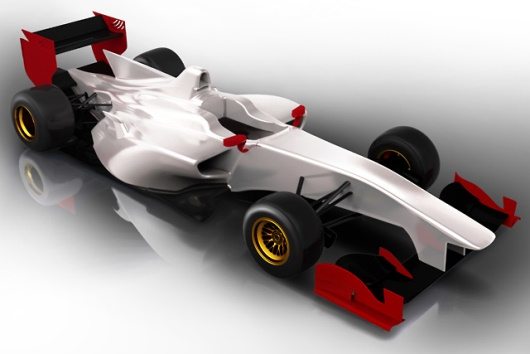 The Japanese Super Formula series consists of seven rounds of highly competitive racing among some of the most prestigious Japanese tracks. Under the terms of the contract announced today, Ricardo will provide an in-house designed, manufactured and assembled racing transmission from its Leamington Spa facility directly to Japan where it will be assembled into the racecar by each of the series’ competing teams.

The Japanese Super Formula car weighs 650kg and will be powered by two litre, inline, four cylinder, direct injection turbo engines with a six-speed, semi-automatic, longitudinal transmission. It also has the drag reduction system feature as in Formula One.