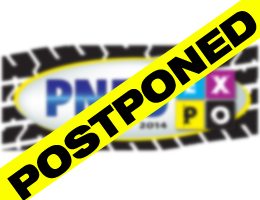 The organiser of French tyre show Pneu Expo has announced it will not take place as planned on 9 and 10 April 2014. In a statement, Editions VB shared that this decision was taken due to a lack of exhibitor sign-ups received by the application cutoff date on 28 February.

“Pneu Expo has estimated that the number of registered exhibitors was not enough for the 2014 show to be representative of the tyre business,” Editions VB wrote. “Under these conditions, it seemed more professional for organisers to postpone this event to a later date. They strongly apologise and will propose a new date for fostering greater involvement, close to the levels of 2012 and 2013 editions.”