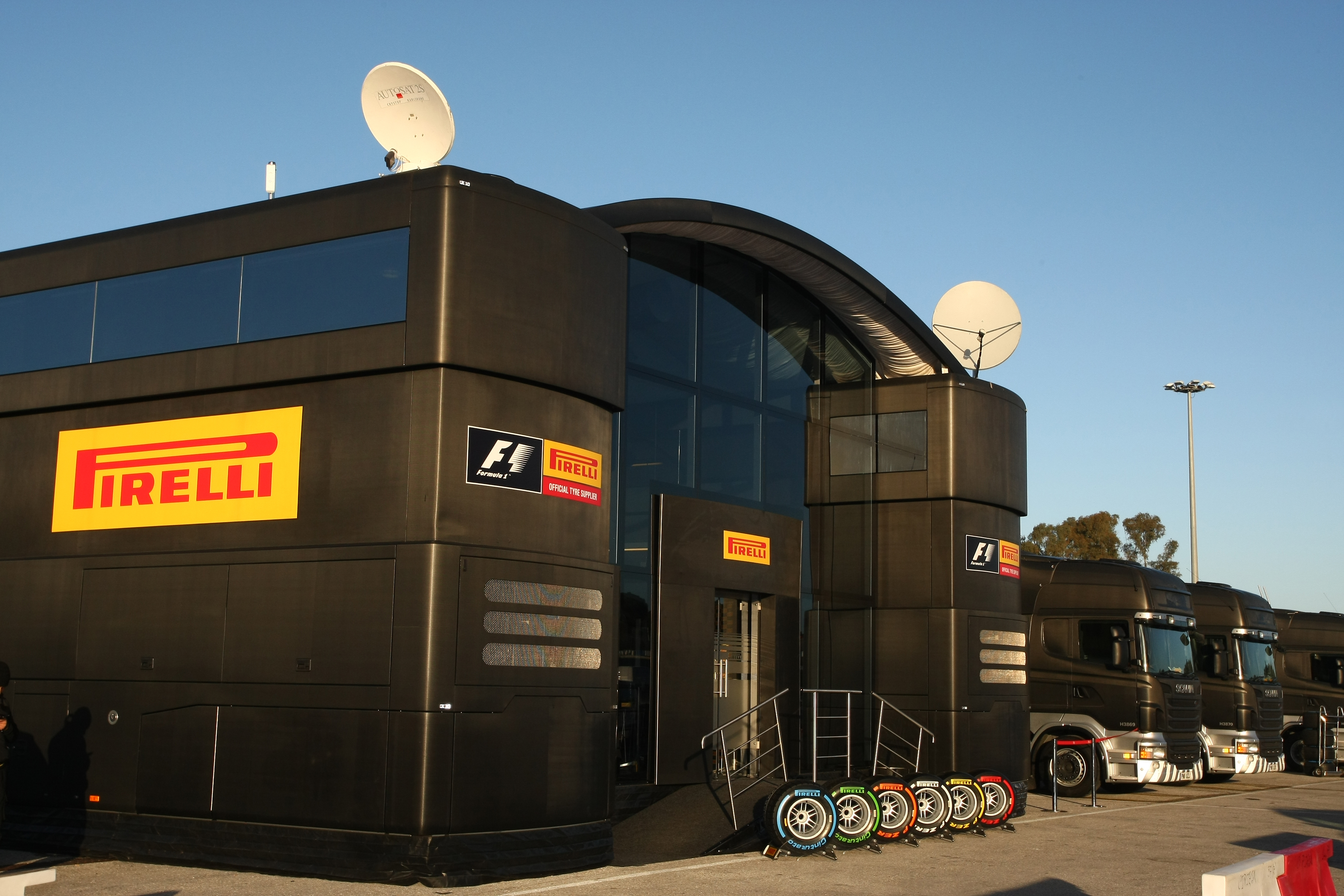 Pirelli has announced an extension to its sponsorship involvement in Formula One. The exclusive tyre supplier will now take title sponsorship of two European grands prix too, taking place in Spain and Hungary. These two rounds will now be titled the Formula 1 Gran Premio De España Pirelli 2014 (May 8-11) and the Formula 1 Pirelli Magyar Nagydíj 2014 (July 24-27). Pirelli added that this extension “underlines [its] commitment to Formula One.”