Older, greyer and growing in number – the SMMT studies the UK car parc 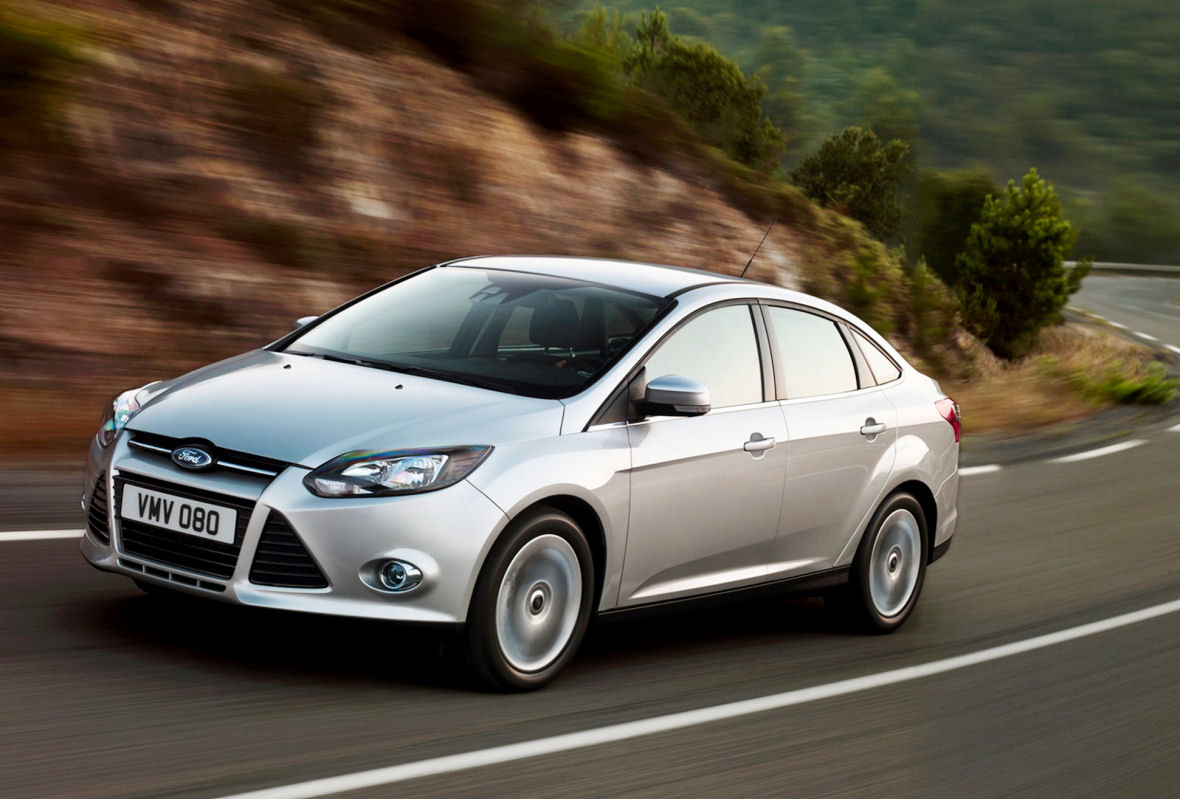 Statistically speaking, the car you’re most likely to encounter is a silver Ford Focus

The cars on our roads are getting older, and there are more of them as well. According to the findings of the largest-ever census of UK car ownership carried out by the Society of Motor Manufacturers and Traders (SMMT), the country’s car parc rose by around 436,000 units, or 1.4 per cent, to reach a precise total of 31,917,885 cars in 2013. The ‘Motorparc’ study also identified that the average age of cars in the UK has risen by a year over the past decade; average car age is now 7.7 years old, and in 2013 there were 2.06 million cars over 12 years old on the road, 11.3 per cent more than in 2012.