Brembo revenues, profits up in 2013 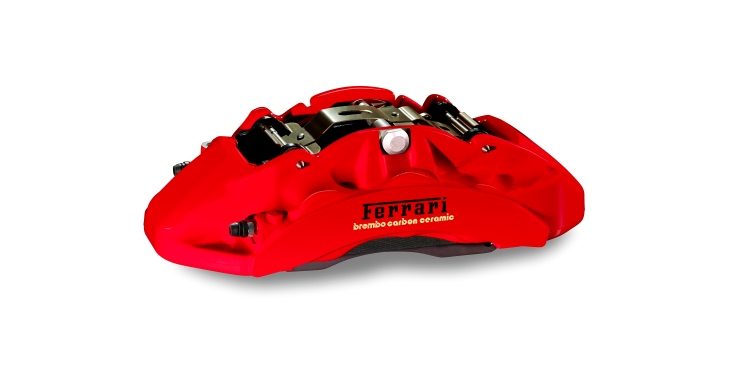 “We are very satisfied with the results achieved in 2013, both in terms of revenues and margins, as well as debt,” stated company chairman Alberto Bombassei. “These figures are the result of our internationalisation strategy which, thanks to the further acceleration of the past five years, supported sales in all sectors, despite the general shrinking of the Italian and European car market. The investments made to support new businesses and step up production capacity, as well as in innovation and quality are part of the very nature of the group and are the reason for its growth over the past few years.”

All applications contributed to the growth of Brembo’s revenues, especially car applications, which increased by 16.9 per cent; increases were also reported in motorcycle applications (+6.3 per cent), commercial vehicles (+4.0 per cent) and race applications (+3.9 per cent). At a geographical level, European sales rose, mainly thanks to the contribution of the United Kingdom and Germany, both of which grew 14.1 per cent compared to the previous year. North America closed 2013 with a 19.4 per cent per cent year-on-year increase. By contrast, Brazil declined slightly due to devaluations in the country’s currency; net of this effect, sales increased by 12.2 per cent there. With regard to the Far East, China performed well, increasing by 35.8 per cent. India also grew by 3.5 per cent (17.4 per cent on a like-for-like exchange rate basis) and Japan rose by +11.0 per cent.