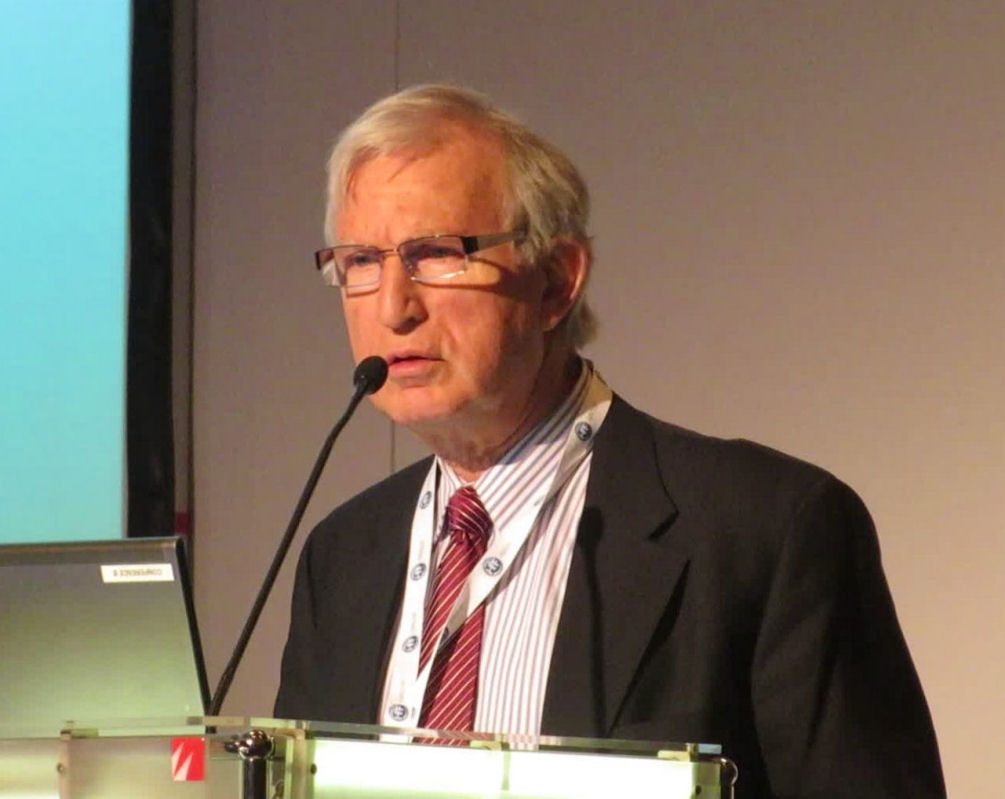 Jacob Peled, founder and executive chairman of Pelmar Engineering, believes the pre-cure retreading process can save time and avoid bottlenecks when utilised in the manufacture of new tyres

One industry veteran opines that certain aspects of the retreading process will one day become widespread within the tyre business as a whole. During his presentation on future tyre production principles and methods, given at the Tire Technology Expo 2014 conference on 11 February, one point Jacob Peled raised was that tyre production using the pre-cure method lends itself well to the manufacture of new tyres, and can save a manufacturer time while also avoiding the bottlenecks currently experienced.

“I believe in curing in two stages – curing the casing and then curing the tread,” said the founder and executive chairman of Pelmar Engineering Ltd. “Curing the casing makes it unnecessary to use a segmented mould, which is very expensive, slow and very heavy, with big machinery even needed for small tyres.” Peled foresees that the application of pre-cured treads onto separately cured casings will “eventually dominate the industry” and offer numerous benefits. “I have seen people using pre-cured tread on new tyres in order to have faster produced tyres, eliminating the necessity to cure the tread. Why? Because if you cure tread on a flat press it is faster, you can apply a lot more pressure, and the quality – this is known from the retreading industry – is good. After all, the quality of a retread is as good as a new tyre. You don’t have less mileage and you don’t have any other problems with the tread.”

According to Jacob Peled, curing the casing alone reduces curing time by at least 30 per cent, depending on the type of tyre. He stated that he’s has already seen tyre makers producing tyres on brand new casings using the above-mentioned process, however he added he was unable to disclose the identity of the companies producing these pre-cure ‘retreads’ on new casings due to the confidentiality agreements Pelmar Engineering has signed. “But, believe me, it is done. The result is that curing is faster and simpler, that it can increase speed on tyre building machines and increase capacity without having to make tremendous changes to plant construction.”

An additional benefit is that applying the pre-cure process to new tyre production will also eliminate the necessity of strip winding, a feature otherwise required on every tyre building machine. And, last but not least, Peled pointed out that under the pre-cure production method, treads can be cured in accordance with market requirements, and therefore stocks of finished tyres could be substantially reduced.

US debut for Magna M-Straddle port tyre at ConExpo