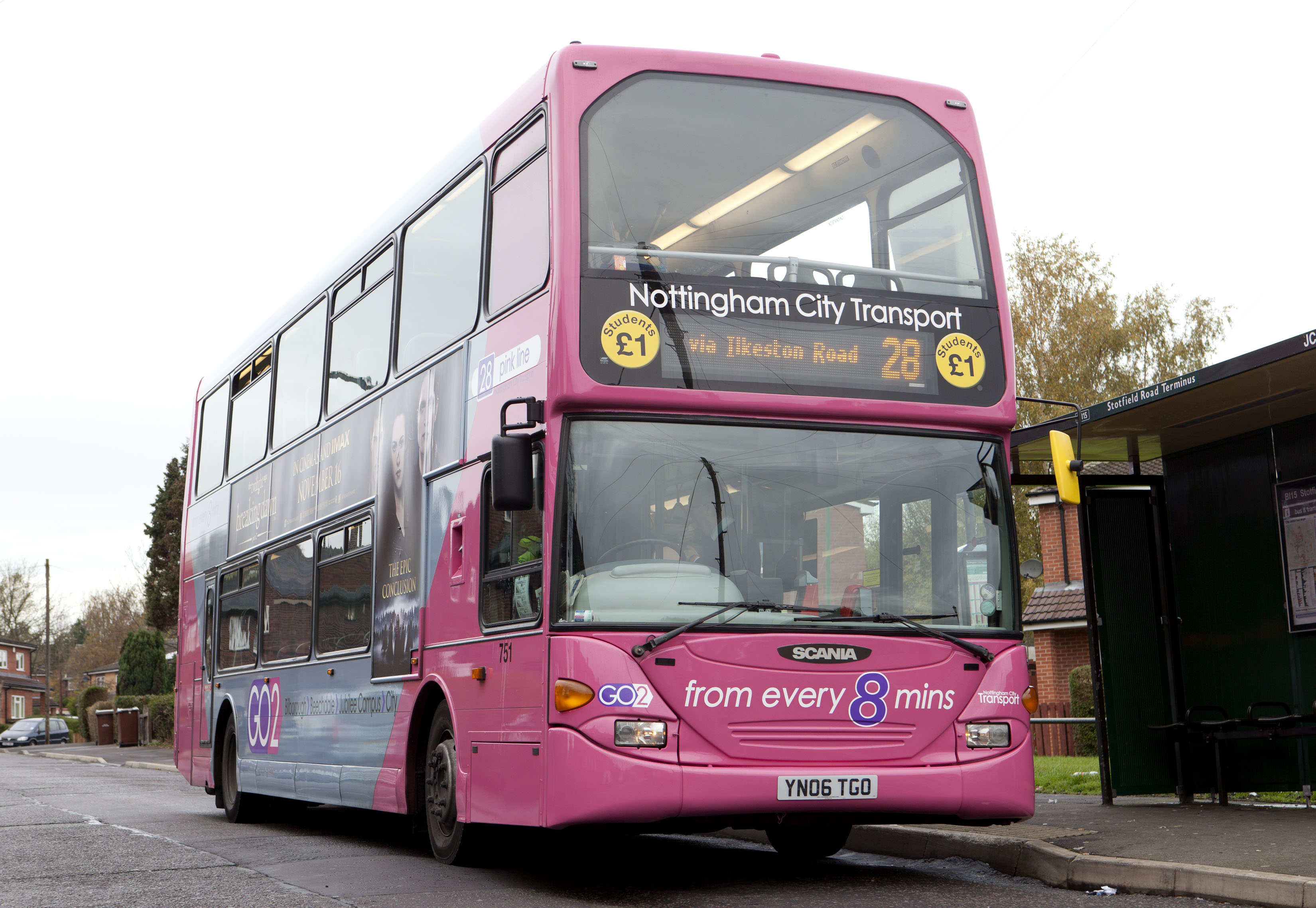 In the first trial the 21mm PFC pads and new (separately purchased) 44mm discs were fitted to the rear axle of bus 743. They were then monitored and measured by both PFC and NCT on a six weekly basis. Over an 11 month period, the discs remained at 44mm and the pads had only worn by 5mm, despite having covered 52,000km, using the previous pad specification new discs would typically  be needed after the second set of pads.

A second trial using PFC Brakes’ pads fitted on the front axle of bus 720 returned equally pleasing results, with just 4mm of wear over 40,000km and, again, a lifespan of up to four years. With less time in the workshop, NCT calculated it would save £60,000 if it rolled PFC Brakes’ pads out across the fleet.

“Following the successful trial with PFC pads NCT now fits these as standard across the fleet of double deckers,” says Graham Smith, NCT’s engineering manager. “This has also included the vehicles in the Network fleet at Parliament Street depot which now totals 220 vehicles.  The fleet is made up of Scania double deckers ranging from 2003 up to 2014 models. This also makes standardising on one pad type much simpler to control and gives the company possible saving of over £60,000. As Parliament Street is a big bus depot with only 11 midi buses it was easy to convert all vehicles to PFC once the warranty period had expired.”

PFC Brakes has manufactured brakes in the USA since 1953, and its European division in Oxfordshire is now expanding its CV business across the UK and Europe. “Our Carbon Metallic compounds have been proven to offer longer life with less maintenance on US duty cycles,” says PFC Brakes Europe’s managing director, Peter Babbage. “This and other carefully monitored projects in the UK have highlighted the benefits for European operators to make valuable savings through a simple pad change.”

All PFC Brakes pads rely on a Carbon Metallic compound, with specific constructions for each application. Derived from motorsport, in which the firm has helped many champions to victory, the carbon material in a metallic matrix improves thermal stability, stopping power and noise. In line with all PFC Brakes’ products, the pads exceed current and planned US legislation for copper content, which the company anticipates to be introduced in Europe in the future.