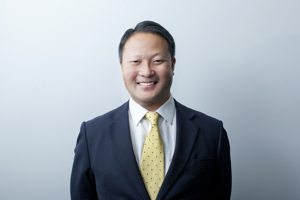 After graduating from Kobe City University of Foreign Studies with a degree in foreign studies, Masaoka joined Sumitomo’s Hybrid Rubber Products division in 1993 and worked in Kobe, Japan. He later transferred to SRIT (SRI Tire Trading) in Tokyo where he was responsible for overseeing sales for the East Asia region. After a year, Masaoka was promoted to manager of the North American region. He joined Falken Tire full-time as director of corporate planning in January 2012.    Tire Review