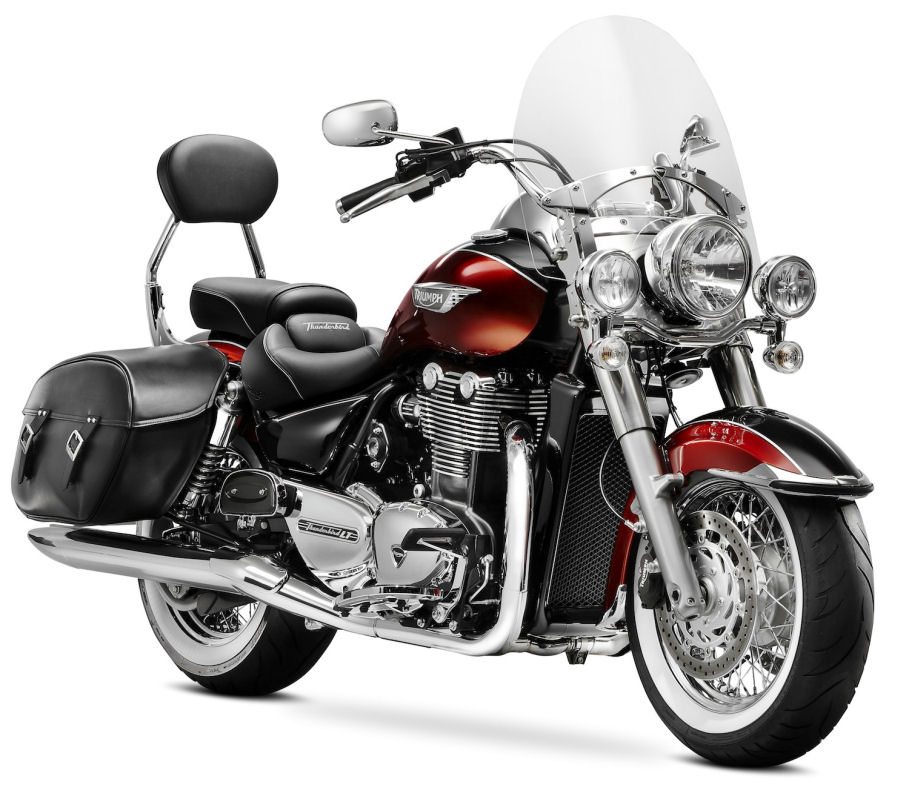 Avon Tyres will display its latest motorcycle tyres at the 2014 Motorcycle Trade EXPO show, which gets underway on Sunday 19 January at the Birmingham NEC and runs until 21 January. During the exhibition, Avon will debut new sizes in its Storm 3D X-M hypersport range as well as the new whitewall Cobra radial, which is the original equipment fitment for the 2014 Triumph Thunderbird LT.

The Cobra fitment on the Thunderbird LT, which was officially launched at the EICMA show in Italy last November, is the world’s first original equipment-fitted whitewall motorcycle tyre. It is supplied to the Triumph in size 150/80R16 WW for the front wheel and size 180/70R16 WW for the rear.

“The annual EXPO show is the perfect opportunity for us to set out our stall to the trade for 2014,” commented Doug Ross, head of global motorcycle tyre sales for Avon Tyres. “This year we have lots to shout about with both the new sizes to the Storm 3D X-M family and an opportunity for visitors to see a Triumph Thunderbird LT fitted with our new radial whitewall Cobra tyres. We are hoping for a busy show to kickstart an even busier 2014.”