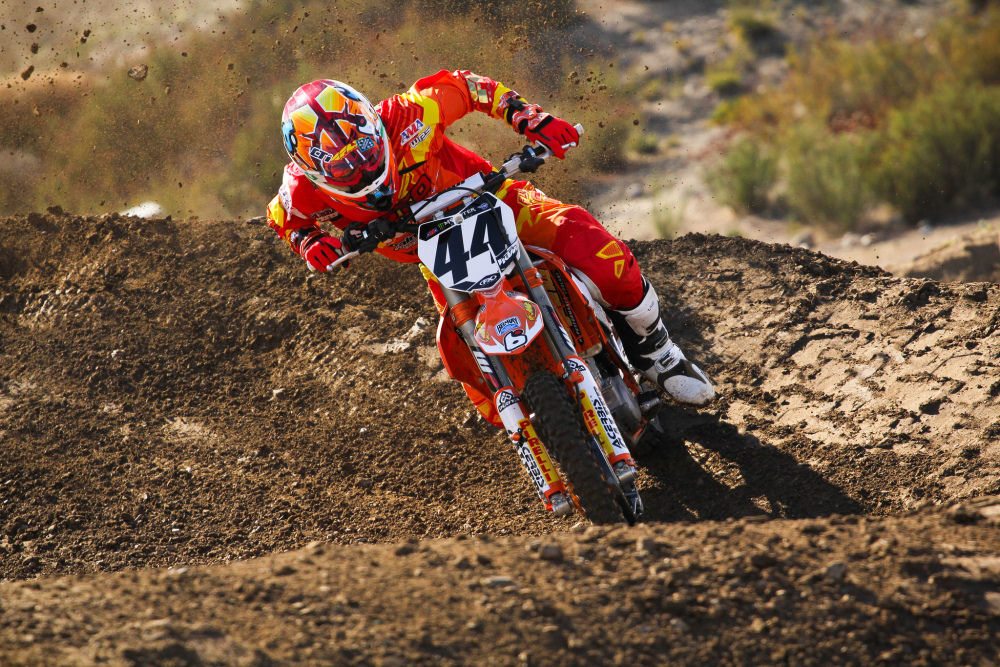 Pirelli will be an official “motorcycle tyre” sponsor of US championship the Monster Energy AMA Supercross for the 2014 to 2016 seasons and sole tyre supplier for the Toyota/Yamaha/JGRMX and BTO Sports-KTM teams. By signing a multi-year agreement with championship promoter Feld Motor Sports to be an official sponsor and through its support of riders Josh Grant, Justin Brayton, Andrew Short and Matt Goerke, the Italian tyre maker hopes to enhance its brand profile in the North American market.

“I am very pleased with this agreement which involves us in Monster Energy Supercross for the next three years,” said Uberto Thun-Hohenstein, senior vice-president of Pirelli Moto and head of the Moto Business. “Pirelli is undoubtedly an Italian company that has always had a strong large-scale effort and interest around the world. The American market, as well as the Asian one, is a very important region in which we want and must grow because we are strongly aware of the excellent quality of our products and we want to prove it. In the Motocross World Championship our expertise has led us to win 60 world titles. This agreement, as was the case on an international scale with Formula 1 and the FIM Superbike World Championship for which we are sole tyre supplier, will allow us to strengthen our brand awareness in the US by making Pirelli known and appreciated by the American public in what, for them, is the most popular motorcycle sport.”

For the 2014 season, which includes 17 events and started on 4 January at Anaheim’s Angel Stadium in California and ends on 3 May in Las Vegas, Pirelli is the official tyre supplier of the Toyota/Yamaha/JGRMX team and its riders Josh Grant and Justin Brayton plus BTO KTM-Sports team riders Andrew Short and Matt Goerke. Each rider will have the Pirelli Scorpion range at their disposal and can rely on service and on-going support from Pirelli’s technicians.

Supercross was created in 1974 and Pirelli claims it is the most important motorcycle championship in the world in terms of television and onsite audience. It differs from motocross in that it  takes place on dirt tracks that are laid out within baseball or football arenas. In 2008, the Supercross World Championship merged with the AMA Supercross, giving rise to a united single World Supercross Championship.

Titan appoints Cowger to board What next for Cooper and Apollo?