You are here: Home1 / News2 / Company News3 / Trelleborg a ‘Tractor of the Year’ awards partner

Trelleborg a ‘Tractor of the Year’ awards partner 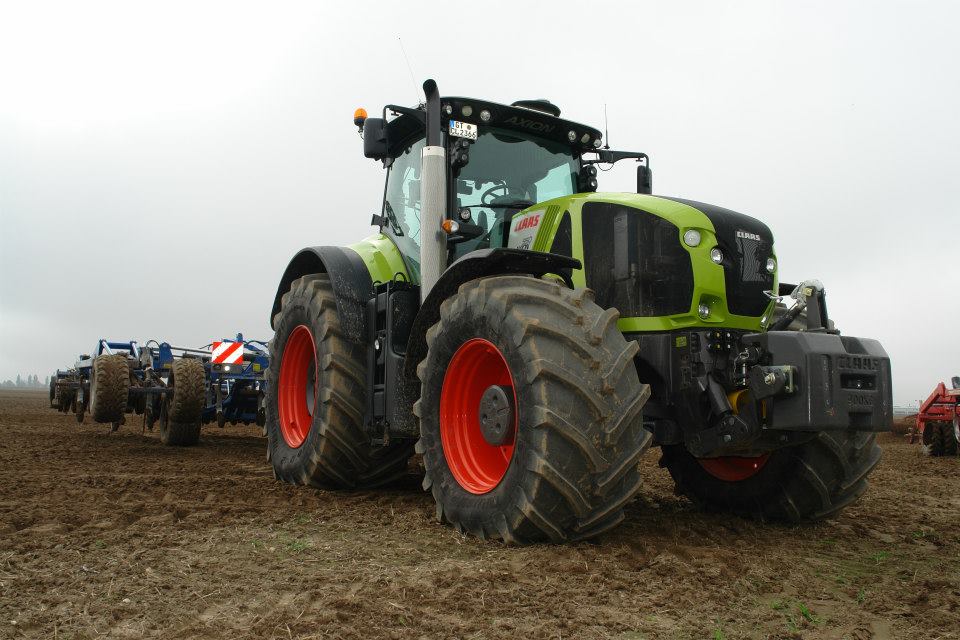 The Agritechnica show has begun in Germany, and yesterday Trelleborg attended the Tractor of The Year awards 2014 as official partner. Commenting on the tyre maker’s involvement in the awards, Paolo Pompei, president of Trelleborg Wheel Systems’ Agricultural and Forestry Tires business unit, said “we are extremely proud to associate our brand with this important award scheme for the agricultural machinery industry.

“Over the years, we have demonstrated our long-term commitment to meeting the evolving wants of farming professionals, working in close cooperation with the world’s leading tractor manufacturers to foster the development of the agricultural industry,” Pompei continued. “As such, we are looking forward to further extending our long term partnership with the esteemed Tractor of the Year awards to meet the needs of modern agriculture.”

Based on the assessments carried out in recent months, a 23-person judging panel selected a winner in the three awards categories. Tractor of the Year 2014 went to Claas for its Axion 850, while Best of Specialized 2014 was won by the Aebi Viatrac Vt 450 and the Golden Tractor for Design 2014 was picked up by the Lamborghini Nitro 130 Vrt.

“The Tractor of The Year awards has grown significantly over the past couple of years and has significantly consolidated its relevance within the agricultural industry,” stated Fabio Zammaretti, chairman Tractor of the Year awards. “In 2013, we have yet again further strengthened our strategic partnership with Trelleborg, resulting in a number of new projects, including ‘Tractor of the Year 2014: Let the challenge begin’, to further promote innovation for sustainable farming.”

‘Tractor of the Year 2014: Let the challenge begin’, which took place in May at Palazzo Arzaga on Lake Garda, Italy, was not only the very first event of its kind to precede the awards ceremony, but the first to be co-marketed between Trelleborg and Tractor of the Year. The event saw tractor manufacturers present their candidates for the 2014 Tractor of the Year awards to international judges for consideration.