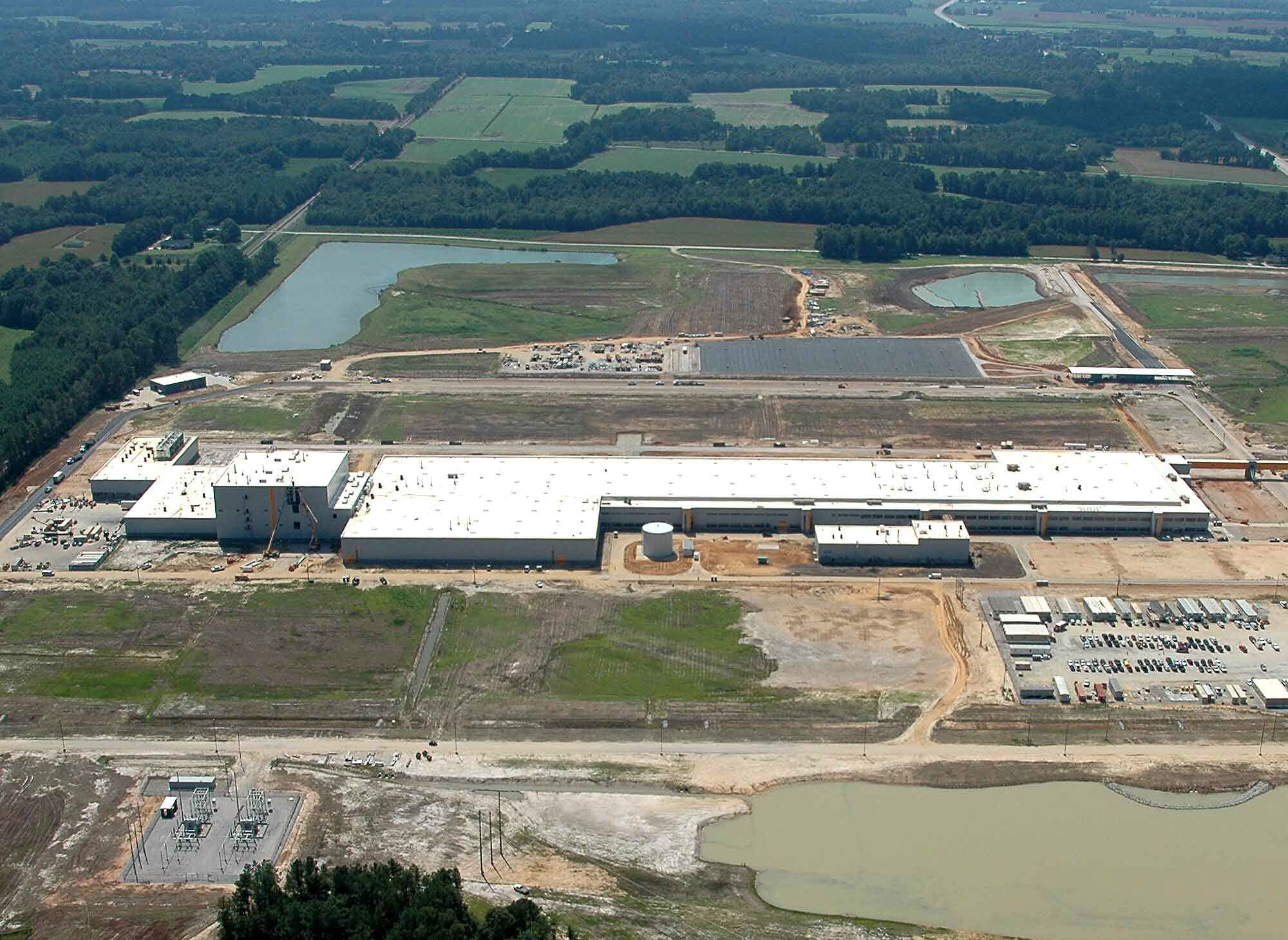 The Facebook page set up by Continental Tire the Americas’ Sumter facility has announced the plant’s early production start. Production was originally scheduled to commence in the beginning of 2014, however plant manager Craig Baartman wrote on 24 November that production was underway at the new South Carolina plant. Baartman thanked employees and Sumter economic leaders “for their help in getting us to where we are today.”

Baartman’s post on the factory’s Facebook page linked to a text written by The State, a publication that calls itself “South Carolina’s homepage”. According to this text, the Sumter plant was ready to produce its first test tyres in October; these were shipped to Germany for evaluation and corporate approval, and on 23 October the factory produced its first market-ready tyre. Full production will begin in January, with an official opening planned for 28 January.