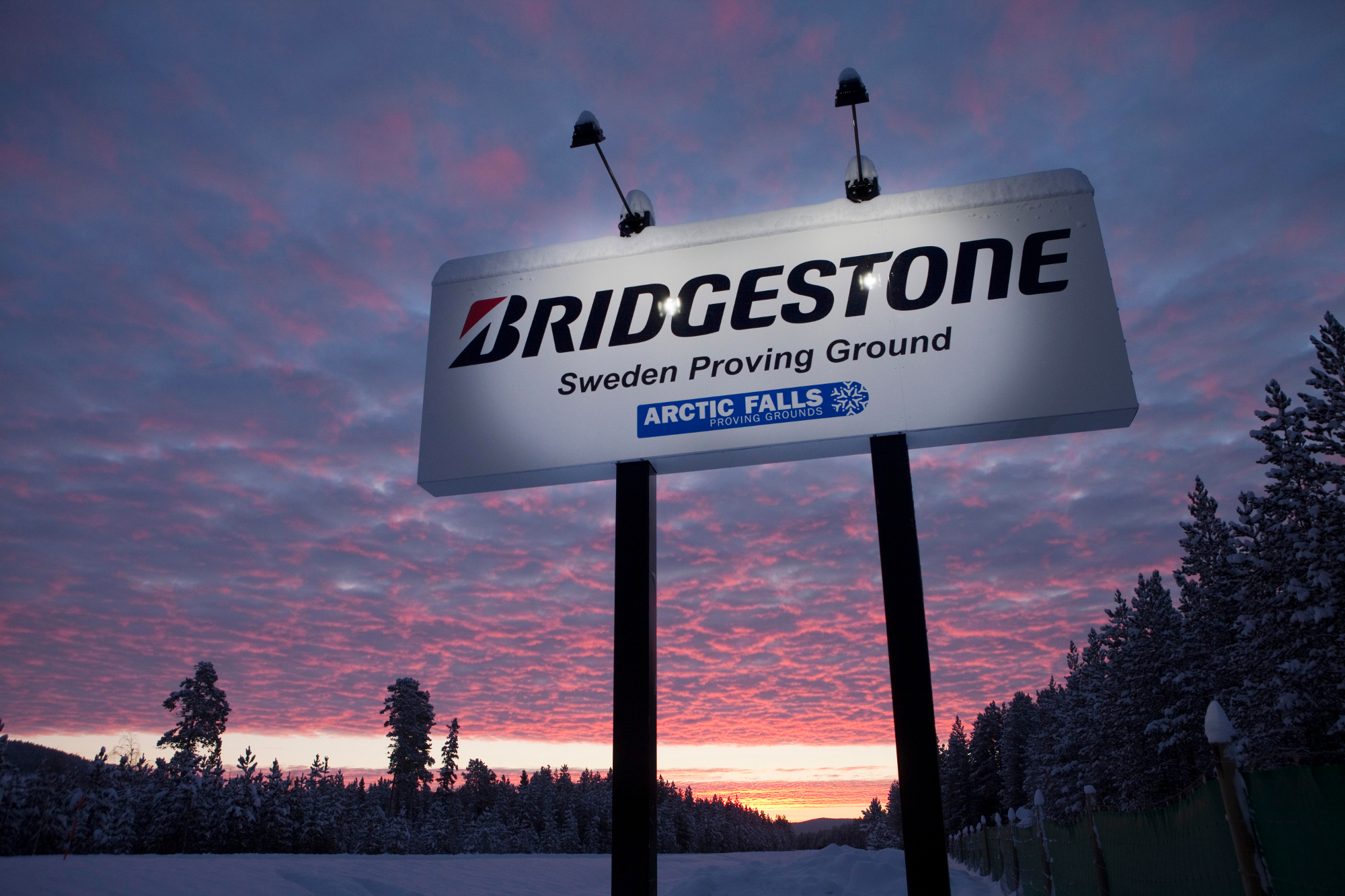 Bridgestone tests its winter products at its Swedish proving ground in Vidsel near the Arctic Circle. Tyrepress visited in February 2012, seeing the Blizzak LM-32, now a test conqueror, in development

Bridgestone has been rewarded for its winter tyre investment with some high finishers in some major German magazines’ winter tyre tests.

Representing the pinnacle of Bridgestone’s expertise in tread and compound technology, the Blizzak LM-32 performed extremely well in the latest independent tests, earning the label of “highly recommended” from Autozeitung and ends 4th out of 50 tyres in AutoBild.

The Blizzak LM-32 was awarded the TÜV SÜD seal of approval for its wet performance and established it as clear winner in wet braking, lateral wet grip and straight-line aquaplaning resistance. In its 2013 Winter Tyre Test, ADAC described it as “very well balanced” and in the ADAC Motorwelt, as “a top runner in the wet”.

The Winterhawk 3 ranked third in the 2013 ADAC winter Tyre Test, jointly conducted by leading automobile clubs, ADAC, TCS and ÖAMTC. In the test of ACE, GTÜ and ARBÖ, the Winterhawk 3 performed very well and was named “price-performance winner”.